CEDESA has the full legal designation of ASSOCIAÇÃO CEDESA-CENTRO DE ESTUDOS PARA O DESENVOLVIMENTO ECONÓMICO E SOCIAL DE ÁFRICA and is a non-profit-based private law association, dedicated to the study and investigation of political and economic issues of Austral Africa, especially Angola, which was created by several academics and experts that met at the ARN (Angola Research Network). https://www.angolaresearchnetwork.org/

Its main objective is to provide political decision makers, the business community, academics and students, as well as the interested population, with rigorous analyses of economic perspectives in Angola and neighboring countries, to carry out consistent suggestions of policies to be followed.

It counts with a dynamic and vast group of academics and researchers following a multidisciplinary approach. This team guarantees a competent and impartial work.

The texts follow British tradition, so they are not signed, as they result from collective work. What is important are the ideas and not the people who write them. This avoids fulanisation and biased discussion.

Its headquarters is in Lisbon, but it works on a global network.

CEDESA is directed by a president of the Board, Felipe de Saavedra e Santos, PhD in History and Education Sciences (Spain and New Zealand) and coordinator of Angola Research Network and a vice president of the board, Rui Verde, Doctor of Law, currently at Oxford University and member of Chatham House.

The Secretary General and responsible for the communication of the Center is Miguel Almeida Dias, Master in Political Economy (England). Its team is varied and results from the collaborative work from some ARN members, in which is affiliated. 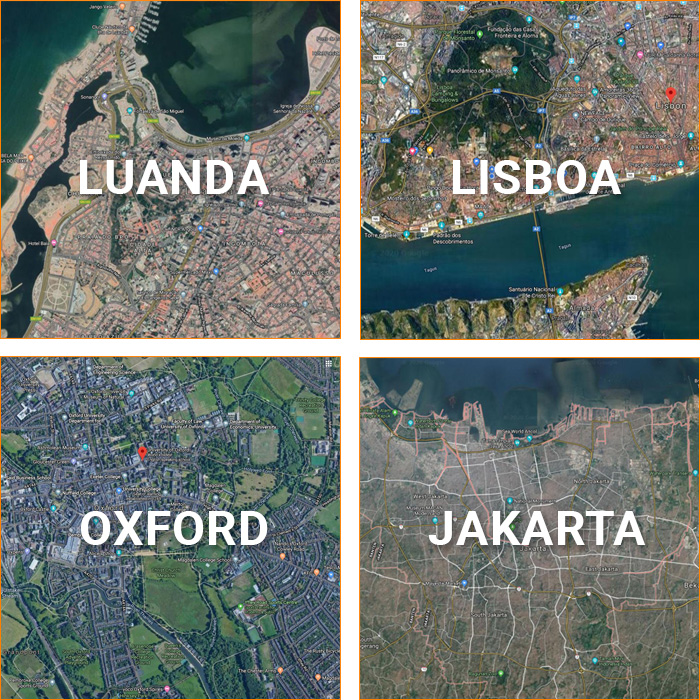 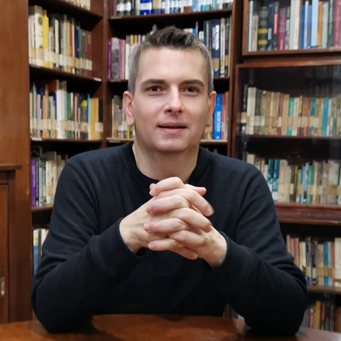 PhD in History, Education and Portuguese Studies.
Cultural Counselor of the Camões Institute.
Pioneer in Portugal in the creation of postgraduate studies in Angolan Studies, Post-Imperial Studies and a Master in Colonial and Postcolonial Studies, Lisbon 2003.
Organized the first and second International Congress of Angolanistics, Lisbon 2019 and 2022, respectively. 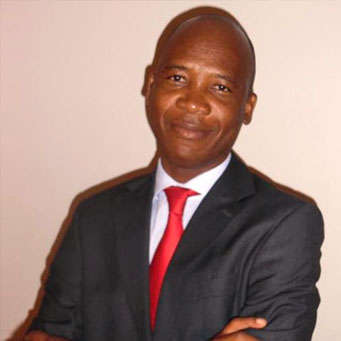 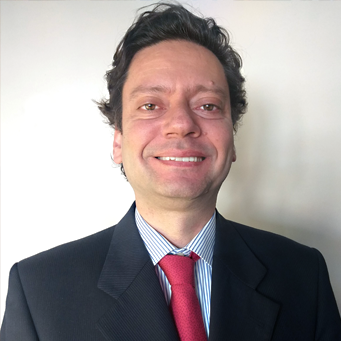 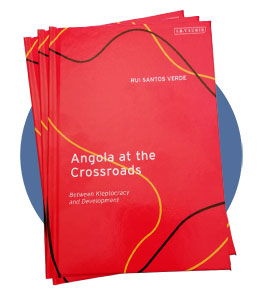 This book examines the post-Civil War period which began in 2002 and saw the rise of a corrupt ruling elite, as well as recent developments in the country, such as the efforts of the current President, João Lourenço, to reform the regime through some political openness, economic growth and a crackdown on corruption.

Rui Santos Verde analyses the country’s recent history of corruption and the current attempts at reform in order to determine whether economic and political development is on the horizon for Angola, or whether these reforms are simply a move towards consolidating President Lourenço’s personal power. 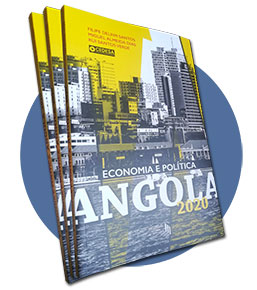 It is a set of reflections of a political and economic nature that focus on Angola’s present and constitute a synthesis of our reports for the year 2020.

The book is available to interested parties, who may contact us by the email cedesa.direccao@gmail.com to get a copy.