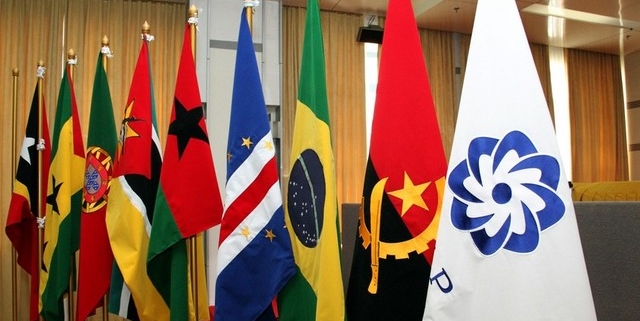 The Community of Portuguese Language Countries (CPLP), whose rotating presidency will be assumed by Angola until 2023, has so far been a mix of an imperial farewell, like its British counterpart Commonwealth, and a club of sympathies and photographic opportunities, not showing being a structure capable of leveraging the political or economic progress of its members.

The current intention of Angola and of the presidency that is starting now seems to be to change this apparent lethargy and to endow the CPLP with instruments, or at least concrete and practical goals, that promote the interest and prosperity of the countries that belong to it.

In this sense, there is a clear commitment to making the CPLP an economic organization that promotes economic and financial collaboration among its several members, possibly creating in the future an integrated market or at least a tax-free free trade area between members.

This strand (free trade area) will likely be added with some structuring funds that allow the richest CPLP countries to support development or create strategic partnerships with the poorest countries in the community. It must not be forgotten that within the CPLP there are oil powers such as Brazil, Angola, Equatorial Guinea and even Timor-Leste, there is a member of the European Union, such as Portugal, there is enormous potential population and natural resources. So, it is normal that economic integration and strategic financial cooperation between the CPLP countries are promoted and reinforced.

Thus, Angola will certainly bet on emphasizing the economic dimension of the CPLP, pointing out goals linked to a free market with reinforcement of economic cohesion and strategic partnership among its members.

A second point is linked to the free mobility of people. Once the Covid-19 crisis is overcome, it makes perfect sense beginning to deepen in practice a project for the free movement of people residing in the CPLP. Obviously, this project has to be combined with the free movement that already exists in Portugal in relation to the European Union, as well as greater economic integration, and also dispelling fears of intercontinental demographic pressures. However, it will be the most practical and tangible example that the CPLP is an organization with a future and that it says something to the population.

Do not doubt that at a time when peoples yearn for the improvement of living conditions, any organization only has a future if it embraces these aspirations, which are reflected in the goals we have stated:

i) free market in CPLP,

ii) cooperation for economic cohesion and

These will be the pillars that will allow the CPLP development beyond its post-imperial imagination and that seem to guide the Angolan policy for its CPLP presidency, as is clear from our reading of the notes released by Angola regarding the XIII Conference that Luanda will host under the motto “Building and Strengthening a Common and Sustainable Future”, having significantly scheduled for 15 July, a Round Table on Economic and Business Cooperation, in a hybrid format (face-to-face and virtual meeting).

Angola seems to bet on a CPLP that goes beyond post-imperial nostalgia and that stands as an engine of economic growth and improvement in the quality of life of populations belonging to the Community.